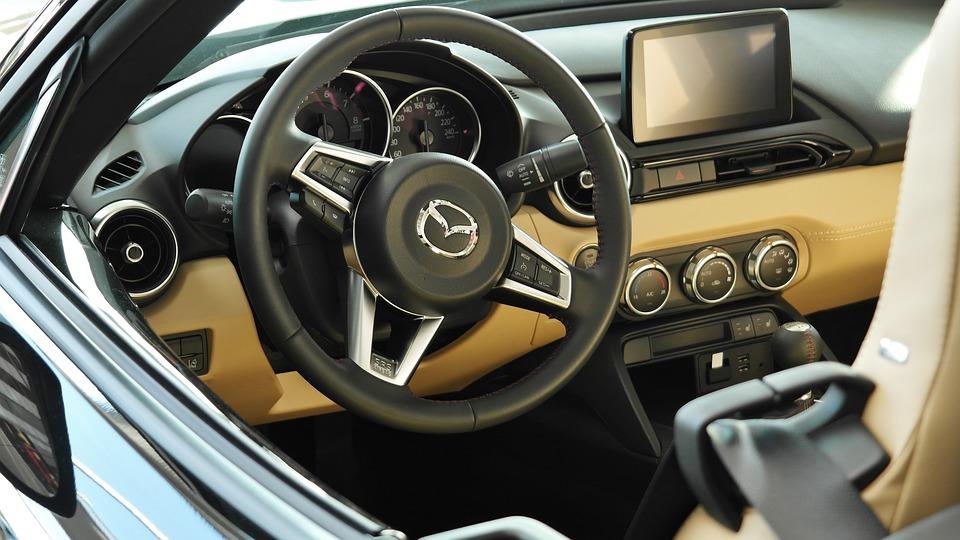 No one prefers when things do not work in the desired manner, more so when it’s the two-ton chunks of car parts occupying your street. And so, when a small concern becomes a complaint, which becomes an investigation and subsequently becomes a recall, automakers work their fullest to get your consideration so you can get it settled. It’s not just an unwanted mail, it’s a letter that could save your life.

Toyota has struggled with multiple difficulties since 2008, including a series of recalls of more than 10 million of its vehicles in 2009-2019, and the blow to its supply chain from last year's earthquake and tsunami in Japan and the floods in Thailand.

Honda expands previous recalls of Honda and Acura vehicles as airbags could deploy with too much pressure, causing injury or death, adding more than 833,000 the model year 2001-2003 vehicles. It is the fourth time that Honda has extended its recall due to airbag problems, first announced in 2008. The number of cars affected is now 1.65 million.

Mitsubishi Fuso Truck and Bus Corp. has recalled close to 40,000 vehicles including the Super Great truck, Aero Ace, Aero Queen buses, Space Arrow A and Space Wing buses. This recall was done against the likelihood of potential engine trouble in a backdrop of the company’s recommendations for incorrect engine oil change intervals causing oil deterioration. Eventually, this may result in oil filter obstruction with grime leading to engine malfunctioning.

Small car manufacturer Suzuki declared recall of 2 million vehicles on the pretext of improper inspections and few other flaws but not limited to faulty brake checks, false fuel efficiency data and inspected by non-certified staff. The recall primarily touches vehicles that have been on the ground for up to 4 years and have not undergone a routine inspection. This recall also affects parts made by Suzuki for vehicles made in the factories of Nissan, Mitsubishi, and Mazda.

Mazda Motor Corporation recalled it’s Mazda3 and CX-30 variants due to programming error in the software of the power control module, which may result in erroneous control of fuel injection when a large amounts of fuel vapor enters the combustion chamber. This may eventually cause engine staff during low-speed driving. Also, this programming error hampers automatic engine on/off system operation, leading to erratic engine start where the engine determination process is delayed.

This recall for close to 400,000Nissan cars including Maxima Sedans of 2016-18, Infiniti QX60 luxury crossovers from 2017-19, Murano SUVs from 2015-18 and Pathfinder SUVs from 207-19 relates to a braking system defect. The defect can cause a brake fluid leak and may eventually lead to a fire.