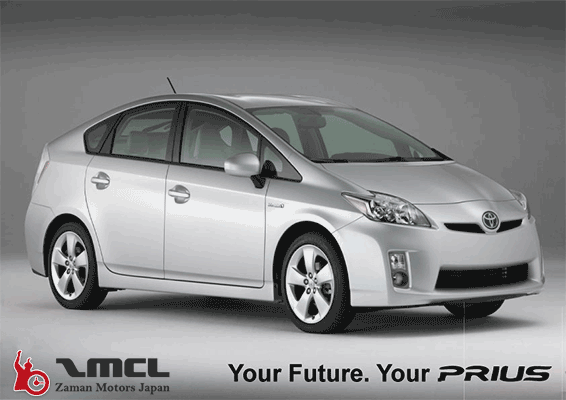 The Toyota Prius is a hybrid car of the C segment, a compact that, far from facing “normal” models such as the Renault Mégane, the Volkswagen Golf or the SEAT León, offers us a particular vision of the segment, with a design. If you are considering buying a hybrid car like the Prius, do not miss our buying guide with the best hybrid cars on the market.

We are currently facing the fourth generation of the Toyota Prius. It was presented at the end of 2015 as MY2016 (see all the details of the 2016 Toyota Prius ) and introduced important improvements, with a new platform, a new design, a cabin with better qualities and a revised mechanical, less powerful but more efficient. Its design shows its commitment to achieving a high aerodynamic coefficient. At the end of 2018, he received his first major update under the name of Toyota Prius 2019, an update that left his hybrid engine intact, but which revised its aesthetics and its equipment provision.

The exterior design of the Toyota Prius

It cannot be ignored that the design of the Toyota Prius is very risky and personal, a design that seeks to achieve the best possible aerodynamics, but at the same time aims to make its concept of a different and "groundbreaking" vehicle evident. We speak of very marked and recognizable paths exclusive to the Prius, other models of the brand such as the Toyota Corolla offer a more conventional design.

On the occasion of the restyling introduced in 2018 Toyota integrated an important revision of the image of the Prius to clarify its features, a package of changes that mainly affected its optics to abandon the sharp original design for a more sober aesthetic.