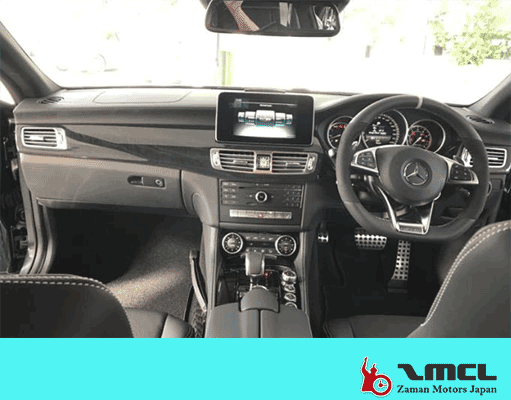 Why Japan and Other Countries Follow Right-Hand Driving?
12 Mar 2020
Comments: 0

The side by which the inhabitants must lead is something cultural, a custom inherited from the past, which varies depending on where we live. In fact, all cars initially drove on the left, although today there are already more countries in which the right lane is driven than on the left. To know the origin we have to go back to the time of the Roman Empire. After creating the first road network that connected the most remote places of his vast empire. At that time, the Romans decided that everyone should circulate on the left side of the road.

Since the majority of the population was right-handed, it was easier to ride on this lane on horseback: in case they needed to unsheathe the sword or control their animal with the whip, they could do it with their most skillful hand and also avoid accidentally hitting the passersby. The time of colonization ended up influencing the way of driving in colonized countries and, today, it is a custom that is still in force. For example, in England and Australia, they circulate on the left, while in countries like Venezuela they drive on the right, just like Japan.

The only exception to this rule would be the United States, where the decision was made to move on the right due to the dimensions of its roads. Formerly, they used vehicles pulled by several horses, causing the driver to have more visibility if he placed himself on the left side of the car and drove on the right. This would also condition the design and manufacture of the first North American cars.

According to the BBC, there are currently 75 countries or territories where you drive on the left, representing approximately two-thirds of the world's population. As in England, in a large number of the Caribbean islands, they retain the British tradition, as in Jamaica, Bahamas, Barbados, Trinidad, and Tobago or Antigua and Barbuda. But in South America, Guyana and Suriname also retain this habit. To them we must add India, Japan, Thailand or Hong Kong in Asia; Australia and New Zealand in Oceania; Kenya, South Africa or Mozambique in Africa; and Ireland, Cyprus or Malta in Europe.